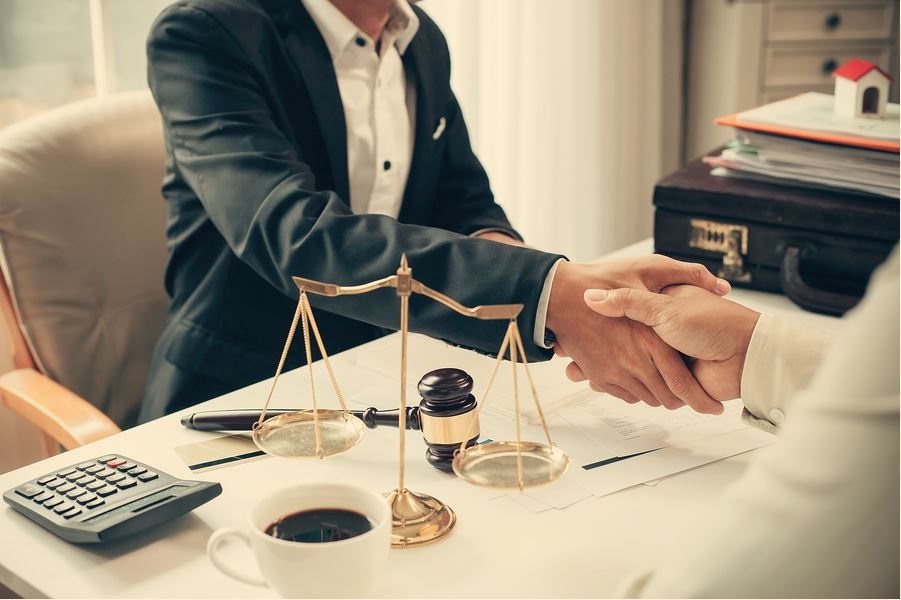 Regardless of the day of the week, if you search Google by typing in the term “sexual harassment,” you’ll encounter several “news” links with several headlines about allegations concerning this heinous crime. The stories are never limited to specific industries or geographical locations, and they also prove most employers never invest in stopping events of sexual harassment at offices. As an employer, if you don’t want your name to be on the list of the aforementioned “negligent” company owners or managers, you should definitely take the necessary steps to stop sexual harassment at your workplace as soon as possible. After all, if someone gets harassed and if the person resorts to legal support to get Justice for sexual harassment, the fallout won’t spare you, even if you didn’t have anything to do with it or were entirely unaware of the actions of the guilty employee.

Another method of preventing sexual harassment at workplaces is to enlist employees as social influencers. Employees trust the HR department of the organization they work with, but they usually have more faith in their fellow employees. Researchers conducted multiple surveys constantly for years. They’ve found that the value of traditional authorities has been plummeting. Instead, the value of the word of a friend, colleague, or fellow individual with similar characteristics has been rising. That’s why enlisting employees as social influences can help you spread your “no sexual harassment” message more thoroughly and effectively. Nevertheless, things may go out of hand, even with all the measures you put into place. During such situations, you shouldn’t hesitate to contact a lawyer to see Justice for sexual harassment on behalf of the victim. In doing so, you’ll set an example of total intolerance towards this criminal offense. 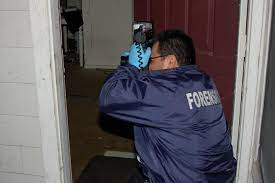 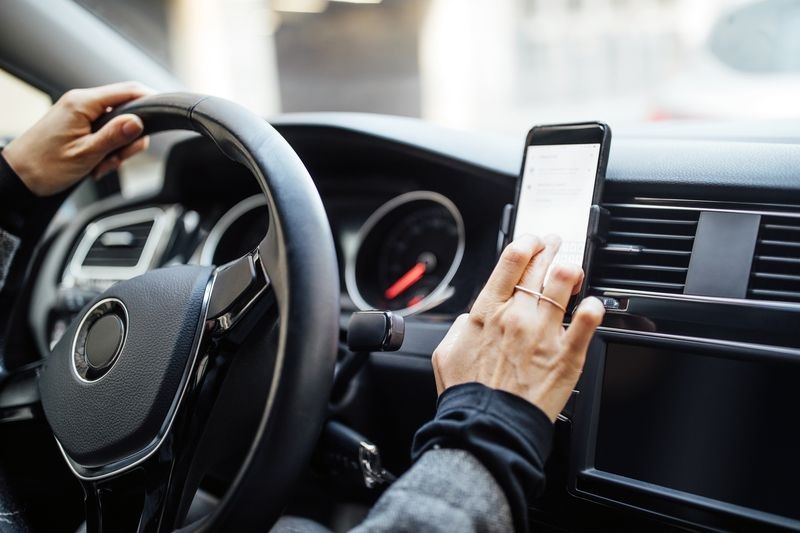 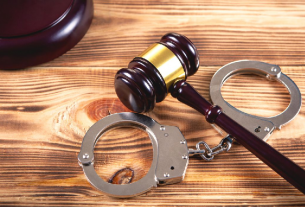 Injuries Caused Due To Poor Housekeeping