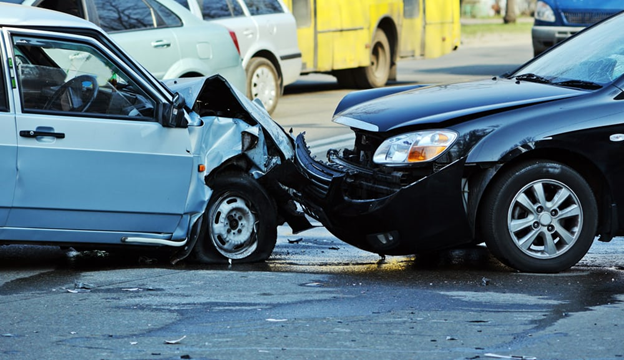 Florida! Paradise is right here in the United States. There are beaches that look like tropical vacations, vibrant cities, and people texting and driving. The Sunshine State’s beauty hides a problem that many other states also deal with: the epidemic of texting while driving.

Florida is known for being one of the most relaxed places in terms of law enforcement. The state is home to an incredible number of tourists and residents. Citizens outnumber law enforcement officers by 2 to 1,000 in the whole country. There are approximately 1000 people for every two police officers. This is an average figure. During tourist season in Florida, you can easily double that number. Although laws and rules might change, the majority of the blame lies with the public for their complete carelessness.

New laws were passed in January to restrict the number of drivers who text and drive. This is a brief overview of what you can expect and why you shouldn’t be surprised if an officer pulls over you.

According to the Florida Department of Highway Safety and Motor Vehicles, a driver traveling 60 miles per hour would take a football field to stop. Distracted driving is the leading cause of accidents in Florida. This includes texting while driving. Nearly 50,000 Florida crashes involved distracted driving in 2016. This could be anything, from eating food to applying make-up, but it is clear that texting/using your phone is a significant contributor.

Below are some eye-opening statistics on distracted driving gathered by the NHTSA.

A $20 citation could be added to your primary offense. The secondary offense was not punishable. The driver’s record was also cleared of any points. The problem with the old law was the severity of the punishment.

New laws became effective on January 1, 2020 thanks to the legislature.

In addition to the initial penalty of $30, court fees for the first violation are now payable. Additional court fees can add up to 120 dollars. A moving violation is a second violation within five years. A citation of up to $100 is issued for the second offense. There are three points on the driver’s record. Texting is allowed at stoplights and while the vehicle remains stationary. It automatically becomes a primary offense if the vehicle is in motion.

According to police officers, it is going to be difficult to enforce the law. It is being compared with the use of seatbelts. Although both offenses can be seen, it’s very difficult to determine if a driver texting even from a distance.

Florida has many dangerous roads that are not accessible by cell phones. Traffic is an example of this fact. Consider your family, and turn off the phone while driving.

A Tampa car accident lawyer will help you if you were seriously injured by a negligent driver while texting and driving. Insurance companies that are large can make it difficult for you to file claims and bully you. Dennis Hernandez, an expert car crash lawyer can help you get full compensation for all of your economic losses.

This post was written by Kelly-Ann Jenkins of Jenkins Law P.L. Kelly-Ann is a car accident attorney in St Petersburg. She focuses on personal injury, car accidents, and bicyclist injuries. The information on this site is not intended to and does not offer legal advice, legal recommendations or legal representation on any matter. Hiring an attorney is an important decision, which should not be based on advertising. You need to consult an attorney for legal advice regarding your individual situation.

The information provided on this website does not, and is not intended to, constitute legal advice; instead, all information, content, and materials available on this site are for general informational purposes only.  Information on this website may not constitute the most up-to-date legal or other information.  This website contains links to other third-party websites.  Such links are only for the convenience of the reader, user or browser; the ABA and its members do not recommend or endorse the contents of the third-party sites. 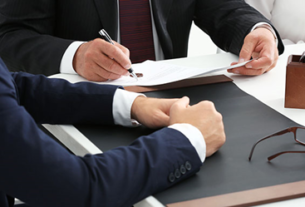 All you need to know about Philadelphia Injury Lawyers P.C.

What Is The Worth Of Your Car Accident Claim?