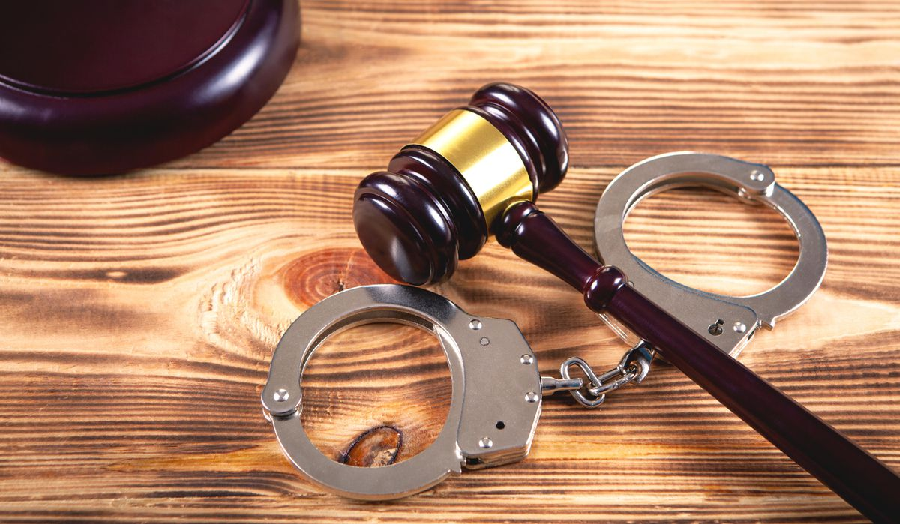 If you are arrested for committing a crime, the first thing that you should do is to request for a criminal defence lawyer. Once you have asserted the right to counsel, the police authorities can no longer continue with their questioning without the presence of a lawyer. Even if the authorities have explained the reason for the arrest, the lawyer needs to hear the circumstances that led to your arrest.

What to expect when you are accused of a crime

Don’t hesitate to call a criminal defence lawyer when you are accused of a crime because you can be convicted due to a false confession. Your lawyer will take all the necessary steps to ensure that all your legal rights are protected like your right to remain silent without legal representation and not be a witness against yourself. 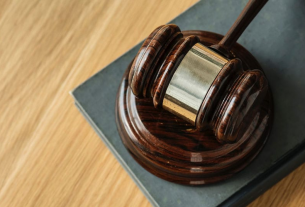 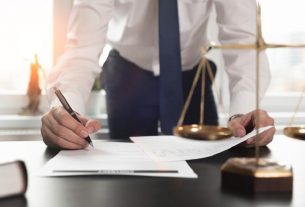 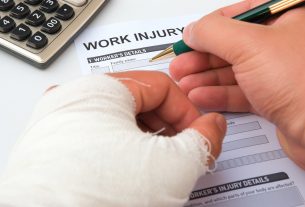